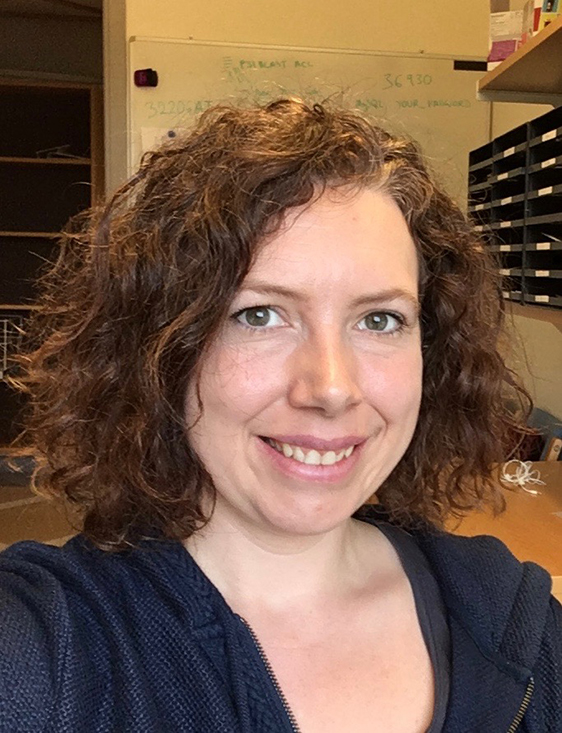 [2018-03-02] A new paper published by the research groups of Gemma Atkinson and Vasili Hauryliuk at Umeå University resolves years of uncertainty about how the widespread antibiotic resistance factors in the protein group ABCF family confer resistance to lincosamide antibiotics, often used in treatment of infections caused by staphylococci, streptococci and anaerobic bacteria.

Antibiotic resistance is one of the biggest threats to global health, food security, and development today and the new antimicrobial strategies are urgently needed. Scientists at the Umeå Centre for Microbial Research (UCMR) and at The Laboratory for Molecular Infection Medicine Sweden (MIMS) study therefore also antibacterial resistance mechanisms in order to develop new therapeutic strategies against resistant bacteria. The researchers solved recently a mystery in antibiotic resistance research and published their findings in the journal Nucleic Acids Research, which specialises in leading edge research into nucleic acids such as DNA and RNA, and the proteins with which they interact.

Nearly half of all antibiotics which are in use for infection treatments stop bacterial growth by interacting with ribosomes in the bacterial cell. Ribosomes are the essential molecular machines that read the genetic code to produce the proteins for the cell, and their inhibition by antibiotics is an effective way of killing bacterial pathogens. Thus it is important to understand the molecular mechanisms that bacteria have developed to evade antibiotics in order to limit resistance and preserve medicine’s precious resource of effective antibiotics.

Bacteria have evolved different strategies to resist antibiotics. One strategy is to prevent the antibiotic uptake or to reduce the cellular content of the antibiotic substance. A second resistance strategy is to modify the antibiotic drug chemically or to degrade it. The bacterial protein family of ATPases, so called ABCFshave recently been found to act by a third strategy, removing the antibiotic from its molecular target . However, biochemical details of the resistant mechanisms have until now not been known.

Gemma Atkinson led a recent study which addressed the bacterial resistance factors such as VgaA and LsaA in the ABCF  family, known to confer resistance to lincosamide antibiotics that target the bacterial ribosome. VgaA and LsaA are found in antibiotic resistant bacteria species Staphylococcus, Streptomyces and Enterococcus. The samples even included the so-called ESKAPE pathogens Enterococcus faecium and Staphylococcus aureus that contribute to a substantial proportion of hospital-acquired drug-resistant infections.

Gemma Atkinson and her colleague Vasili Hauryliuk hope now that antibiotic resistance ABCFs VgaA and LsaA may be effective targets for developing counter-resistance drugs that can be administered alongside antibiotics to make them more effective in resistant bacteria.

The Atkinson lab is a multidisciplinary team of biochemists and computational biologists. As well as elucidating the molecular mechanisms in the lab, the team is also addressing how antibiotic resistance factors have evolved from other proteins that perform non-resistance functions in the cell, aiming to understand how resistance arises and spreads among pathogens.

Gemma Atkinson is assistant professor and Vasili Hauryliuk associate professor at the Department of Molecular Biology. Vasili Hauryliuk is a group leader at the Laboratory for Molecular Infection Medicine Sweden (MIMS). Both scientists are affiliated with the Umeå Centre for Microbial Research (UCMR).

Contact for more information: Gemma Atkinson, PhD, This email address is being protected from spambots. You need JavaScript enabled to view it.