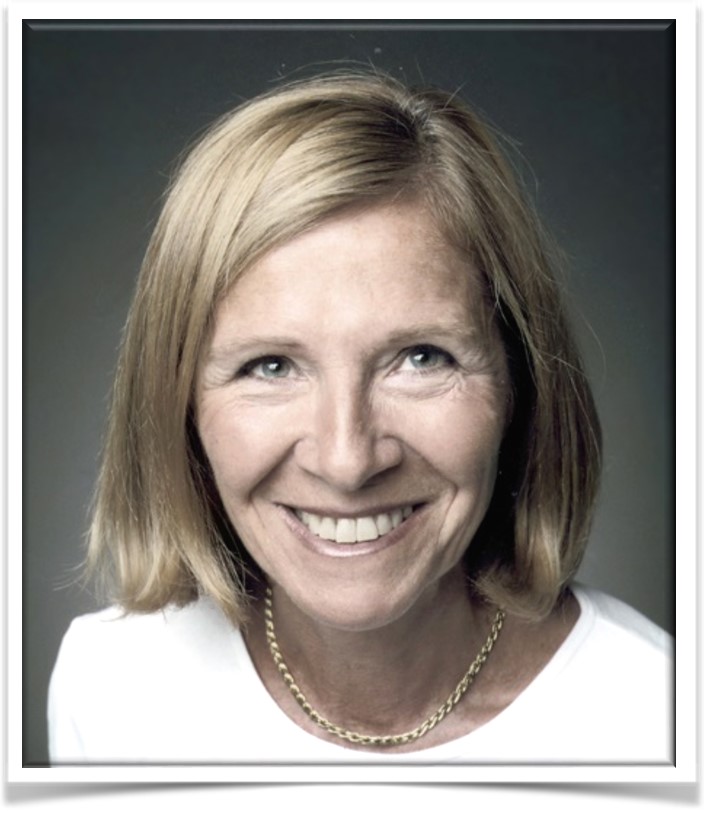 Title of the talk: “Infection Biology in the era of microbiomes: the Listeria paradigm”
Host PI: Jörgen Johansson

Bio of the speaker: Pascale Cossart, after studying chemistry in Lille (France) obtained a master degree at Georgetown University, Washington, DC. Back in France, she obtained her PhD in Paris in the Institut Pasteur where she has headed the « Bacteria-Cell Interactions »unit , also an Inserm and an INRA unit, until recently. After studying DNA-protein interactions, in E. coli, she started in 1986, to study the molecular and cellular basis of infections by intracellular bacteria taking as a model the bacterial pathogen Listeria monocytogenes. Pascale Cossart pioneered the field of Cellular Microbiology. Her research has led to new concepts in infection biology but also in fundamental microbiology (in particular RNA biology), in cell biology and also in epigenetics. Her contributions have been recognized by a number of awards, including the Robert Koch Prize (2007), the Louis Jeantet Prize for Medicine (2008), the Balzan Prize(2013), the Heinrich Wieland prize (2018), and the NAS Selman Waksman Award (2021). She is a member of the French Academy of Science (2002), a foreign member of the American National Academy of Science (NAS) (2009), of the German Leopoldina (2001), of the Royal Society (2010) and the National Academy of Medecine (NAM) (2014). Since January 2016, she is Secrétaire Perpétuel at the French Academy of Sciences. 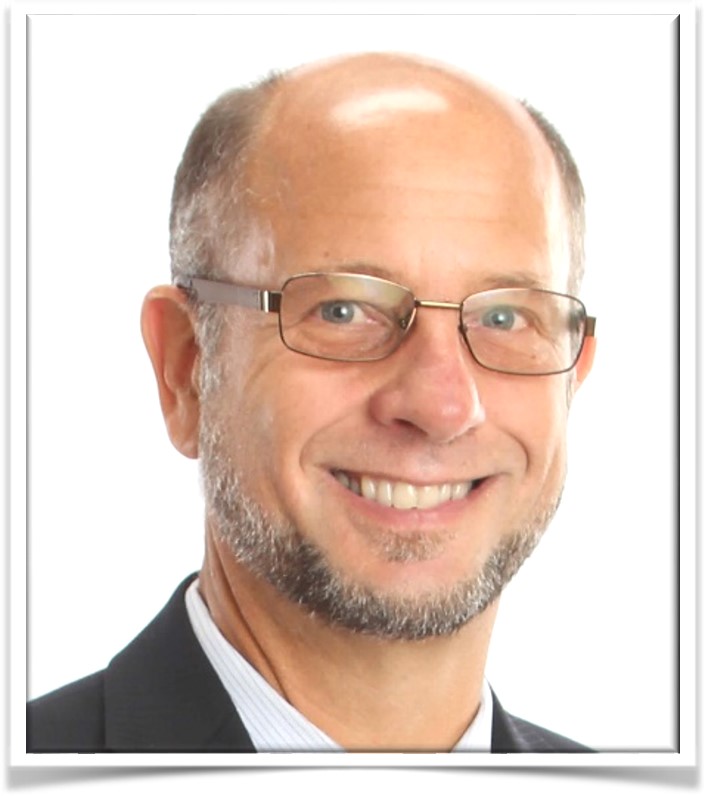 Bio of the speaker: Scott Hultgren, Helen Lehbrink Stoever Professor of Molecular Microbiology and Director of the Center for Women’s Infectious Disease Research at Washington University in St. Louis, received his Ph.D. at Northwestern University, and postdoctoral training with Staffan Normark at Umeå, Sweden. He was elected to the National Academies of Sciences (2011) Medicine (2017) and Inventors (2020); and is a Fellow of the American Association for the Advancement of Science. He has received Washington University Distinguished Investigator and 2nd Century Awards, the Eli Lilly award, St. Louis Science Academy’s Fellows Award, a Nobel Fellowship, an NIH Merit grant, an honorary Doctor of Philosophy at Umeå University, a Shipley Lecturership at Harvard University and been named a College Luminary by Indiana University. He has also chaired a Gordon Conference on Microbial Attachment and co-chaired the national “Moving into the Future:  New Dimensions and Strategies for Women’s Health Research” conference sponsored by ORWH/NIH and Washington University.

Welcome to the UCMR/MIMS Minisymposium!

During 2016/2017 fifteen postdocs have been recruited to the UCMR /MIMS postdoctoral programme in competitive calls.

UCMR and MIMS has the ambition to facilitate visibility and promote networking for these postdocs.  Eight of these young investigators are now invited to present themselves and their research to the broad UCMR/MIMS research community.

Understanding the choreography of Salmonella transcription with RNA-seq

Title:
Understanding the choreography of Salmonella transcription with RNA-seq

Read more: Understanding the choreography of Salmonella transcription with RNA-seq

[2018-02-06] Best talk and posters presented by PhD students and postdocs were awarded with "UCMR Scientific Ambassador 2018" during the UCMR DAY 2018.

UCMR started the new year with the centre's annual update, the UCMR DAY, which was organised on 11th January. More than 140 scientists participated, including external guests and collaborators from Karolinska Institute, and University of Tromsø, Norway. The programme covered several novelities. Instead of a full day programme with talks and poster presentations, the afternoon of the UCMR was dedicated to interaction activities. In two poster sessions 45 posters were presented and the short coffee break was then followed by two sessions with round table discussions. The topics for the fifteen discussion groups highlighted research areas as well as infrastructures novel techniques/methods. Vivid discussions took place in separate meeting rooms and could hardly being interrupted for a mingle and refreshment. With continued discussions about present and future activities for UCMR, the 9th UCMR DAY finished in the late evening.