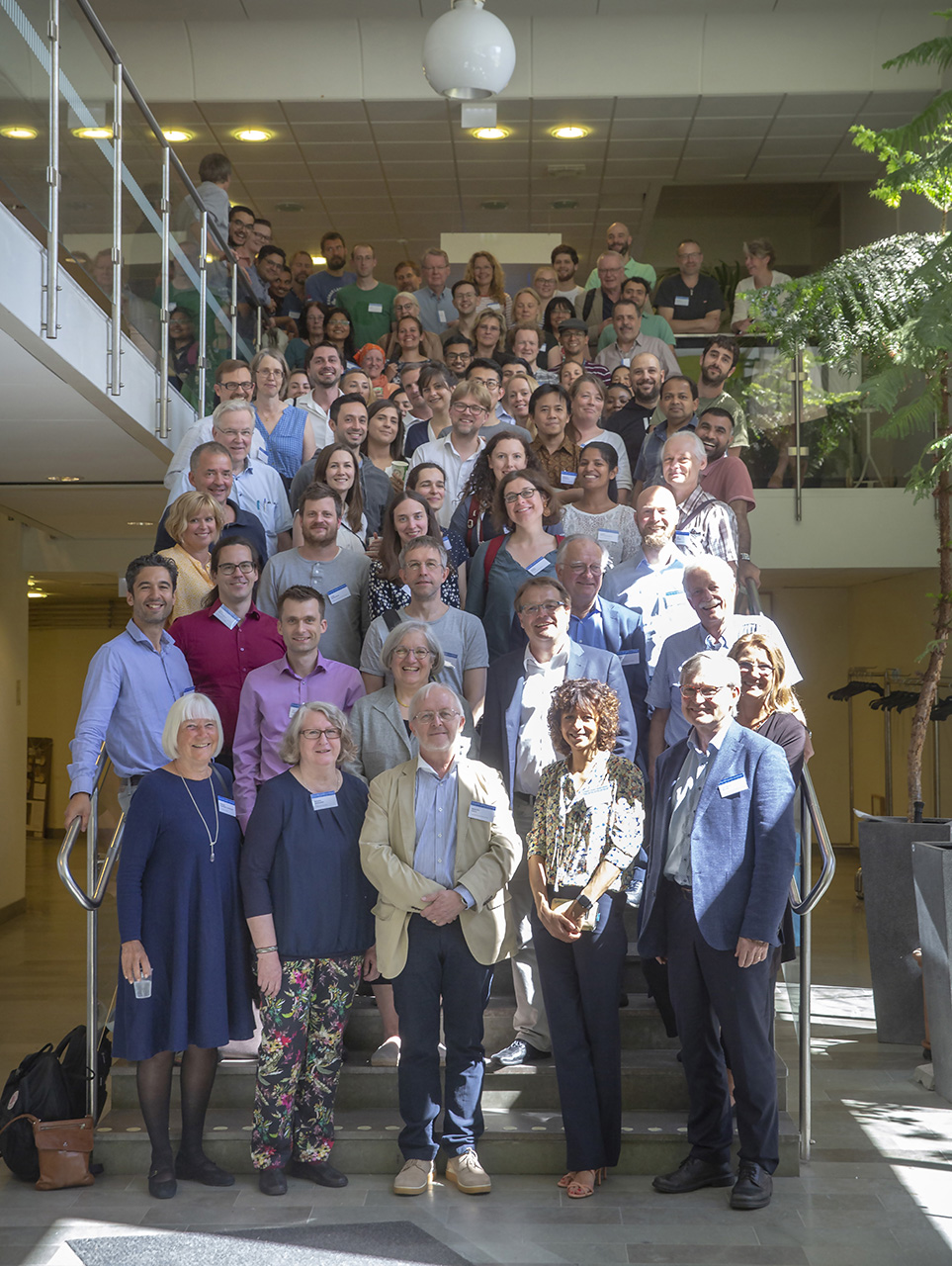 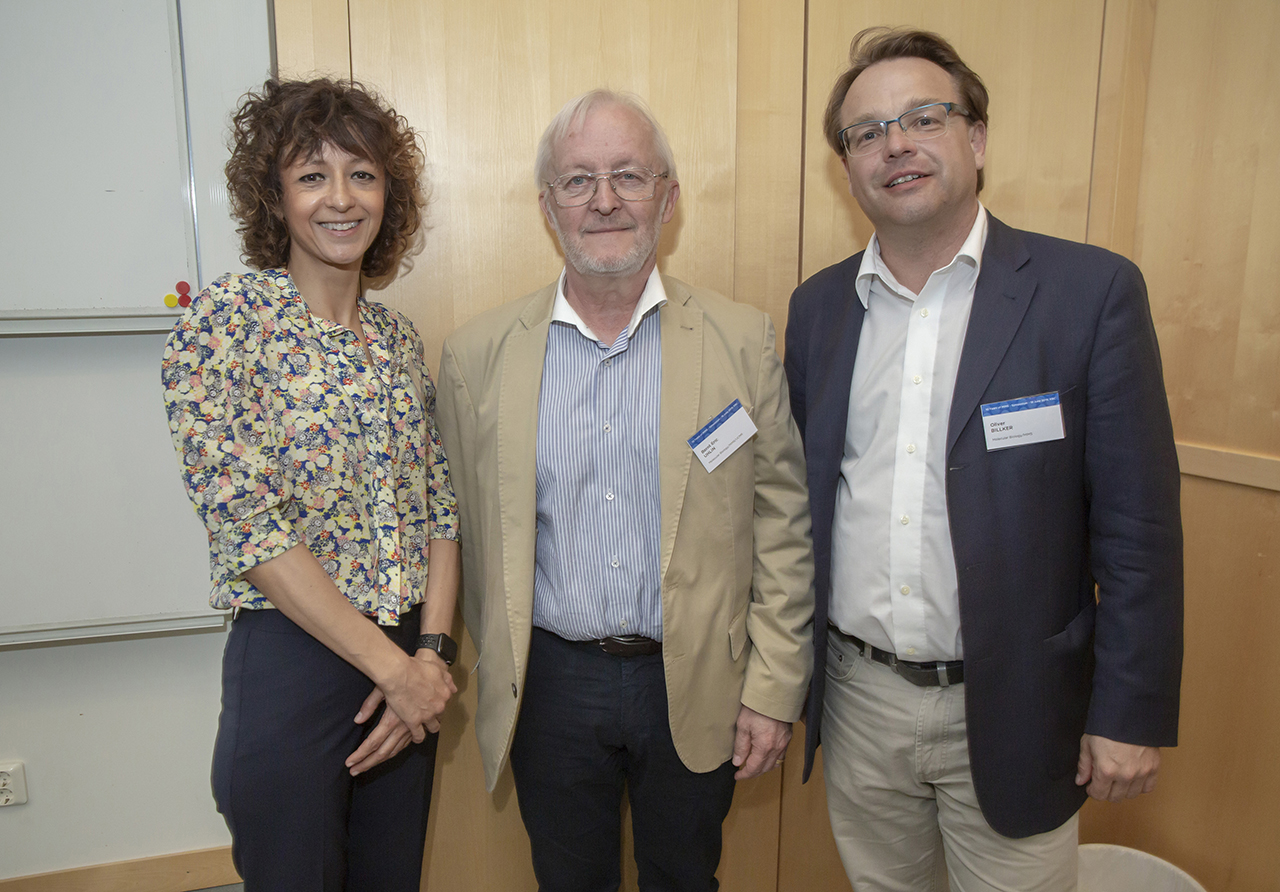 Billker introduced several guests of honor. First out was Hans Adolfsson. The vice-chancellor of Umeå University congratulated Bernt Eric Uhlin and MIMS to 10 years of success and wished Oliver Billker good luck with the continuation of the Swedish node in the Nordic EMBL Partnership for Molecular Medicine.

Next out was Carl-Henrik Heldin, Uppsala University, who has supported MIMS from the beginning as chair of the Executive Board. As chair of EMBL’s Scientific Advisory Committee in the early 2000s, he had become impressed by EMBL’s research organization and subsequently approached the Swedish Research Council, VR, with the idea of founding a laboratory for molecular medicine ad modum EMBL in Sweden.

"From the beginning, there was not much interest at the Swedish Research Council, he recalled in his speech. Only when Finland decided to set up a laboratory following the EMBL model, VR showed interest and was on board".

"I have been chairing many scientific advisory boards over the years, but to chair the boards of Umeå Centre of Microbial Research (UCMR) and of MIMS has been an easy task for me and also very enjoyable, Carl-Henrik continued. He ended by wishing Oliver Billker all the best for the future of MIMS.

After Emmanuelle Charpentier had handed over presents from the MIMS group leaders, it was Bernt Eric Uhlin’s turn to look back on the history of MIMS. Bernt Eric used the opportunity to thank the numerous people who have supported MIMS over the years.

It all started in 2006 with an VR application
The start of MIMS was a successful application by UCMR’s initial principal investigators and Umeå University. It resulted in a 77.5 MSEK grant over five years and the establishment of MIMS at Umeå University with a decision by vice-chancellor Göran Sandberg in 2007.

Only a few months later, in October 2007, the first agreement for The Nordic EMBL Partnership for Molecular Medicine was signed at EMBL in Heidelberg by the vice-chancellors of the Universities of Helsinki, Oslo, and Umeå. The first MIMS group leaders had established their labs in 2009. In 2011, after a positive evaluation by VR and an extension of the funding for five more years, MIMS celebrated an official launch event with the first cohort of MIMS group leaders, Emmanuelle Charpentier, Constantin Urban, Jörgen Johansson, Nelson Gekara, Anna Överby, Richard Lundmark, and the affiliated group leaders, Niklas Arnberg and Andrei Chabes.

Bernt Eric Uhlin also presented how MIMS implemented the EMBL model, supporting “Next Generation Researchers” in a critical phase of their career not only economically, but also with excellent infrastructure and mentorship. MIMS research groups are integrated into departments and are connected to more than 50 research groups within UCMR, a Linnaeus Centre of Excellence.

During the scientific programme of the symposium, the most recently recruited group leaders introduced themselves to the audience. Jonas Barandun, who was co-recruited as a SciLifeLab fellow, is a structural biologist who studies the molecular structure of infection mechanisms. He has already established a collaboration with the national cryo-electron microscopy facility in Umeå. Björn Schröder studies how the composition of the gut microbiota depends on diet and how bacteria shape the mucus layer of the gut and its influence on infection and disease. Johan Henriksson, a bioinformatician and single-cell analysis specialist, will study cellular regulation using T-cell lymphocytes as a model. 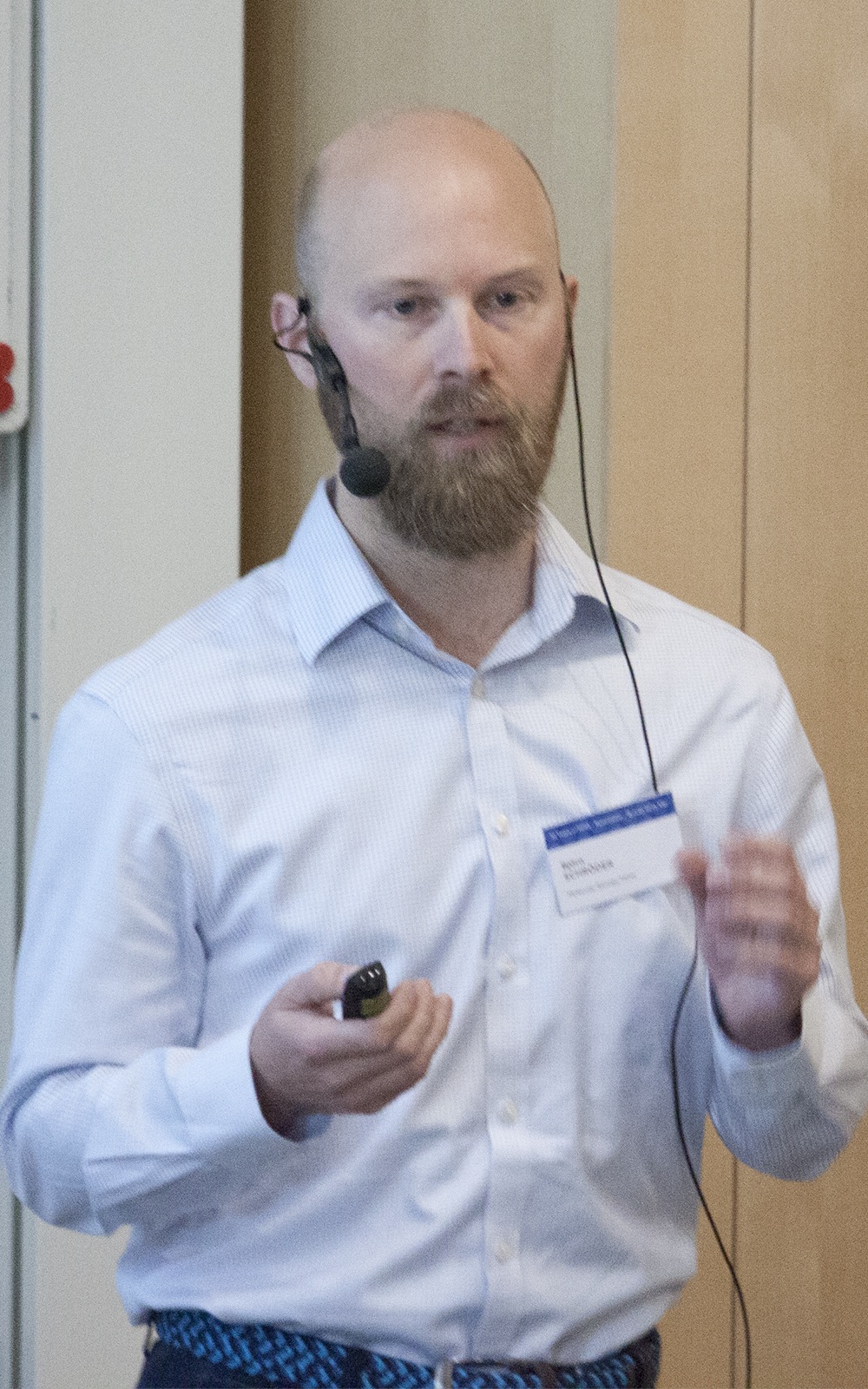 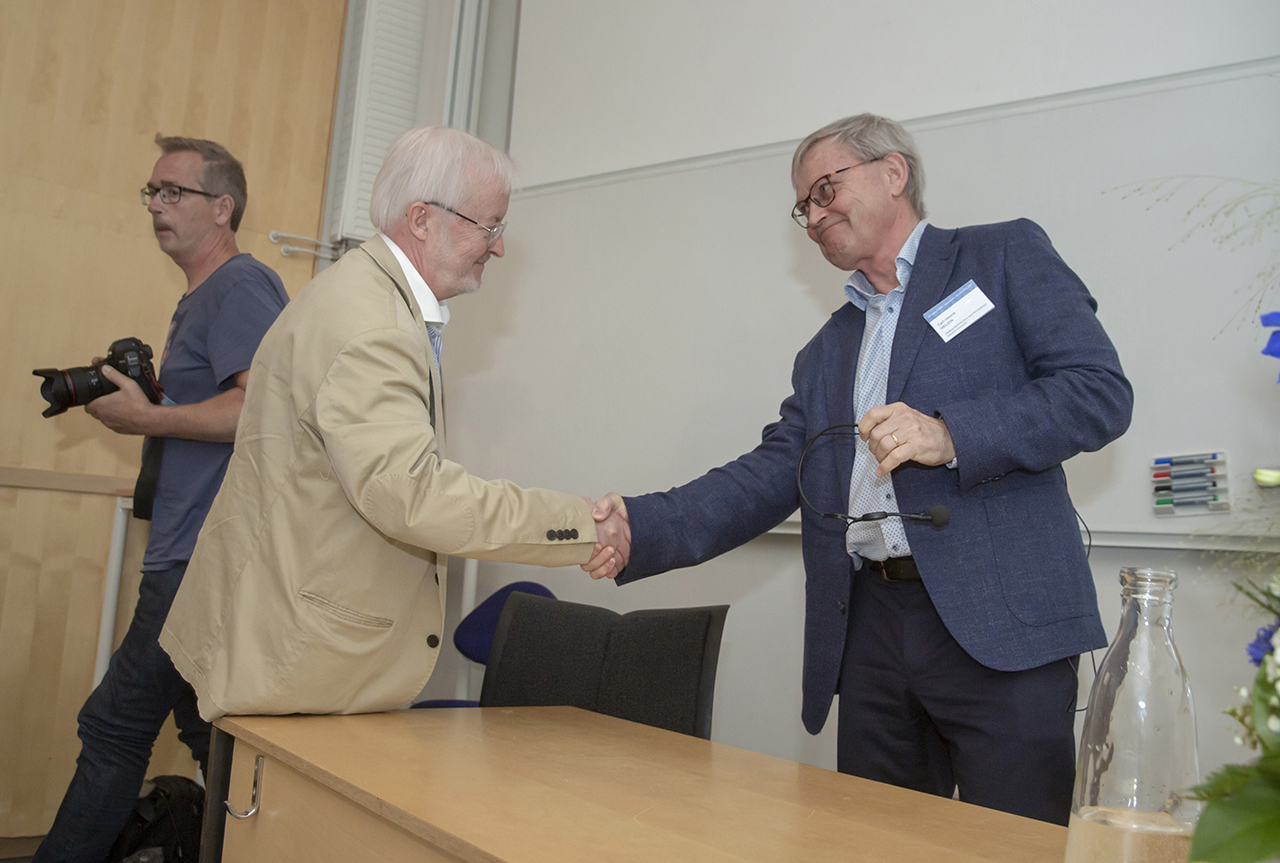 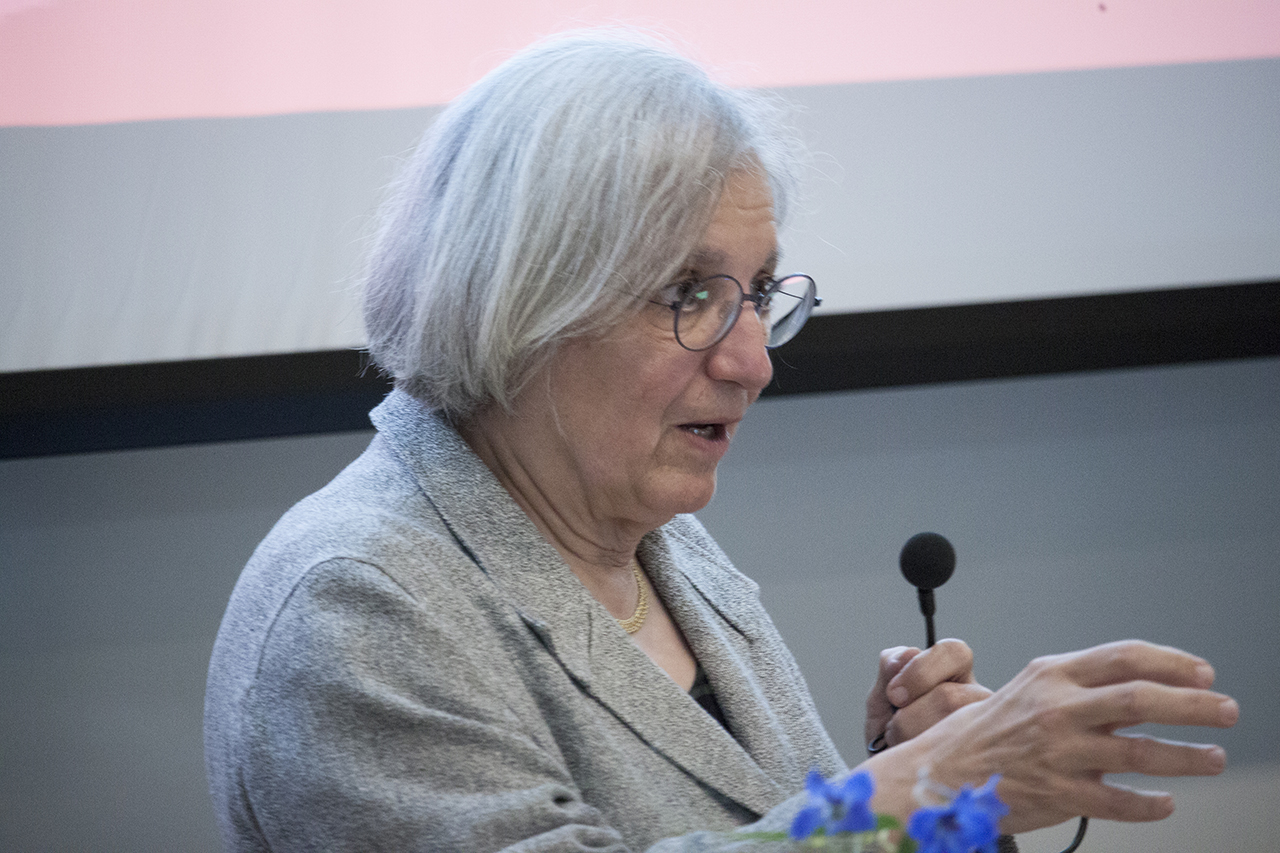