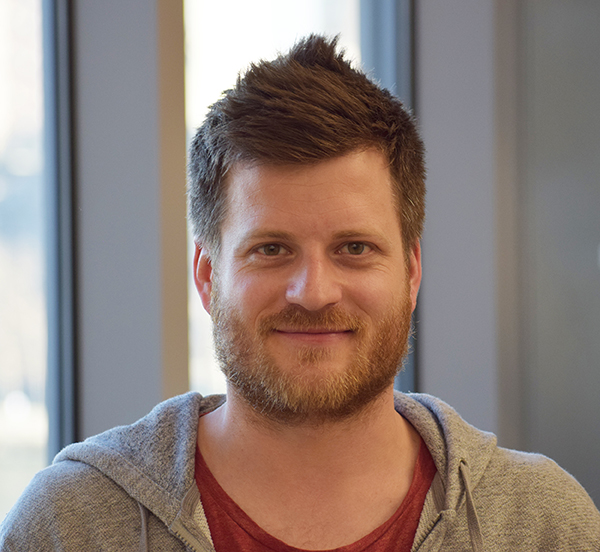 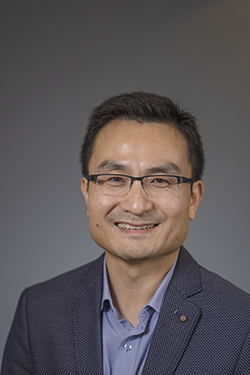 For the 10th time, scientists at Umeå University met for the UCMR (Umeå Centre for Microbial Research) annual retreat on the 10th of January 2019.

Around 130 participants had accepted the invitation and attended the UCMR Day 2019 at Bergasalen, Norrland University Hospital. In his introduction, UCMR Director Bernt Eric Uhlin recalled the vision that the initial UCMR Consortium of 15 Principal Investigators formulated more than 10 years ago when launching a joint scientific programme: “To establish a world-leading and sustainable science environment promoting cutting-edge biomedical research in molecular infection medicine at Umeå University”. The UCMR programme was in 2008 selected for funding during ten years by the Swedish Research Council (VR) as the UCMR Linnaeus Programme. A decade later, the evaluation of all the Linnaeus centres is on the agenda of VR and BEU informed about the time plan of the evaluation during 2019 and gave a resumé over the last 10 years of UCMR activities.

Topics to be covered:

The final programme is now published!

Eva-Maria Diehl, This email address is being protected from spambots. You need JavaScript enabled to view it. (for organisation and registration)