All scientists and staff members within UCMR (Umeå Centre for Microbial Research) research groups, collaboration partners and researchers with an interest in microbial research and/or infection biology are invited to a day of inspiring research presentations and an excellent opportunity for networking and initiation of multidisciplinary collaborations.
Due to the ongoing pandemic, our UCMR DAY will be organised as a digital conference. 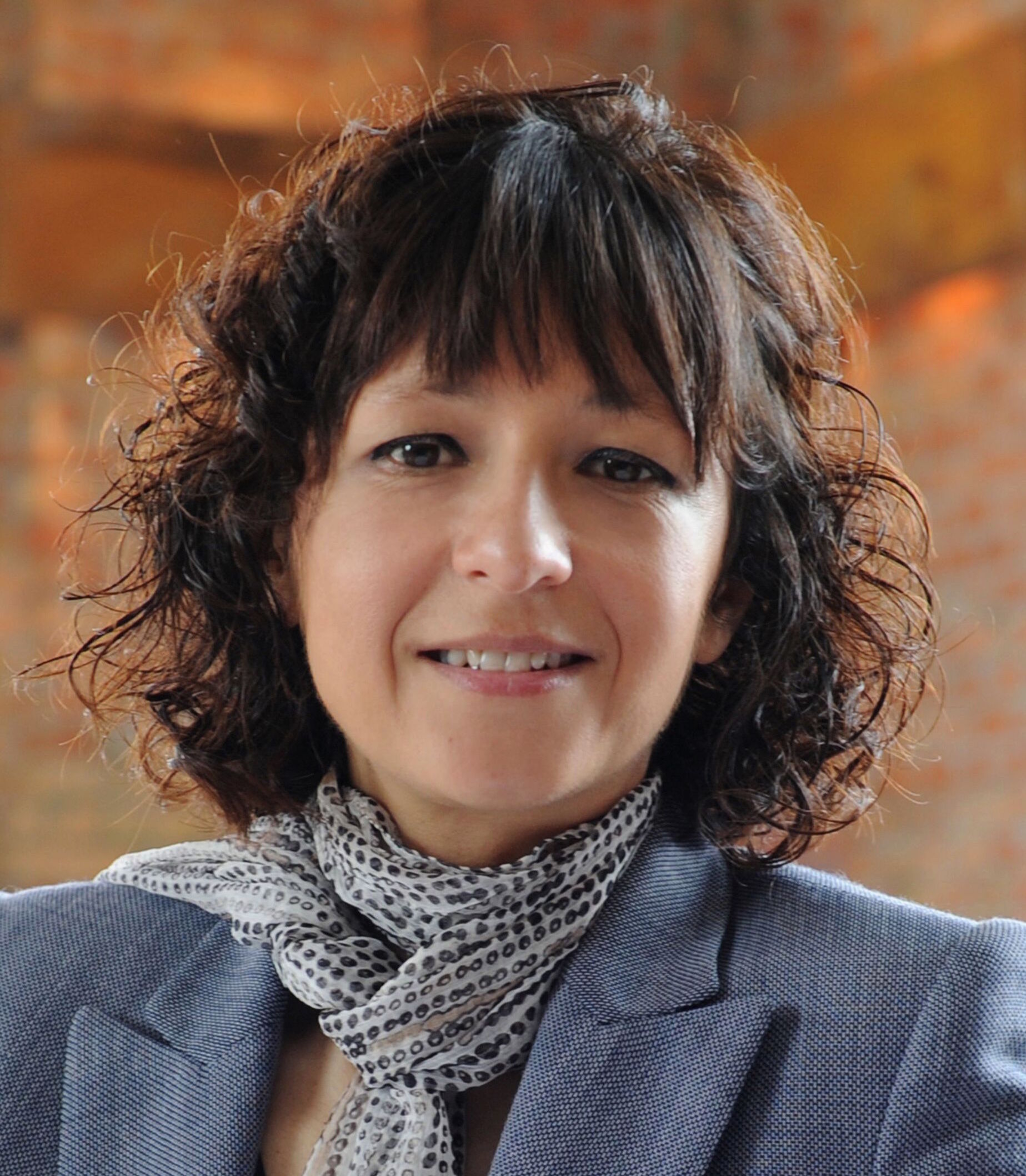 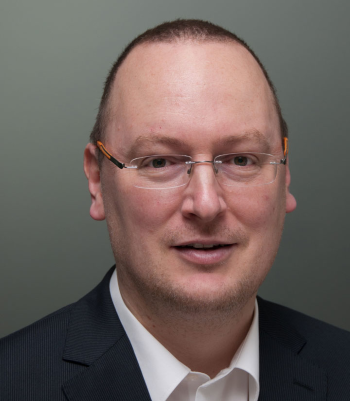 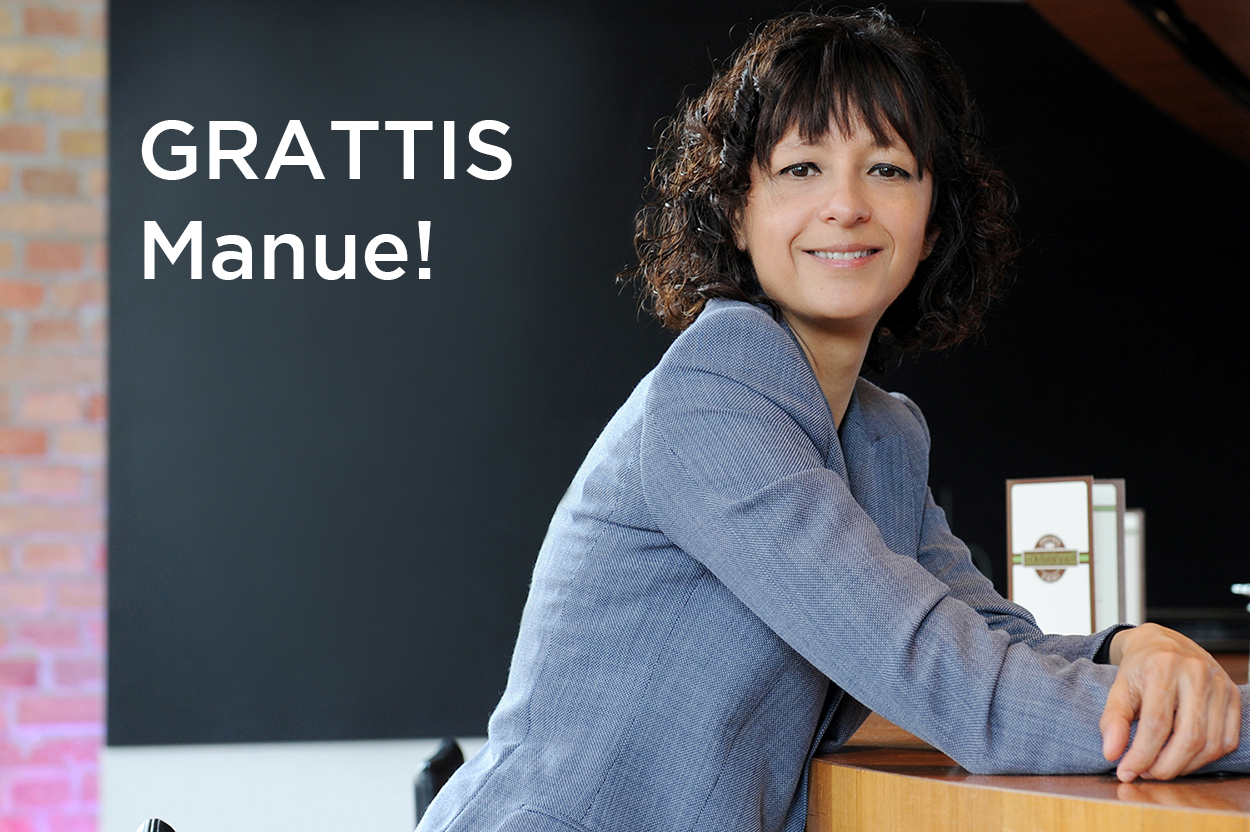 Emmanuelle Charpentier, Max Planck Unit for the Science of Pathogens, Berlin, Germany, and Jennifer A. Doudna University of California, Berkeley, USA, receive the Nobel Prize in Chemisty for "developing a method of genome editing".

Emmanuelle Charpentier was one of the first recruited group leaders at the Laboratory for Molecular Infection Medicine Sweden, MIMS, within the Umeå Centre for Microbial Research (UCMR) at Umeå University. During Emmanuelle Charpentier’s studies on Streptococcus pyogenes, she discovered a new molecule, tracrRNA, which together with CRISPR RNA and Cas9 play an important role in activation of the CRISPR-Cas system's defense mechanism in the pathogen Streptococcus pyogenes and other bacteria. She published the finding in 2011 in Nature. In the same year, she initiated a collaboration with Jennifer Doudna. Together, they showed how the bacterial protein Cas9 led by two guide RNAs (crRNA and tracrRNA) can identify targets in invading genes. They also showed how the system can be readily reprogrammed to be applied on any gene - which has proven to be a very versatile gene editing tool. This work was published 2012 in Science.

Make it or break it: how bacteria balance production and degradation of the ‘magic spot’ signaling alarmone

[2020-05-11] When stressed or starved, bacteria regulate their metabolism by producing signalling molecules called alarmones or ‘magic spots’. In the majority of bacteria, the magic spot compounds are both made and destroyed by a large, complex enzyme called Rel. The question of how Rel switches from making the alarmone to degrading it was finally resolved by an international team from Sweden – Vasili Hauryliuk (MIMS & UCMR) – and Belgium: Jelle Hendrix (Hasselt University) and Abel Garcia-Pino (Université Libre de Bruxelles). The results of this study were published in the high impact journal Nature Chemical Biology ("A nucleotide-switch mechanism mediates opposing catalytic activities of Rel enzymes", 11 May 2020).

The team have studied a Rel enzyme from a thermophilic bacterium Thermusthermophilus using a combination of structural (X-ray), biochemical (enzymology) and biophysical (single molecule FRET assays and Isothermal Titration Calorimetry). Since the T.thermophilus has an optimal growth temperature of about 65 °C, by solving the structures at room temperature the researchers could slow down the enzyme enough to ‘catch’ it in the act of synthesising or degrading the alarmone. It turned out that binding of the substrates to the active site region (domain) that is responsible for synthesis of the ‘magic spot’ allosterically inhibits the domain responsible for its degradation – and vice versa, binding of the substrates to the degradation domain inhibits the synthesis  domain. This simple but elegant mechanism ensures that bacteria avoid wasteful production and degradation of the magic spot signalling molecule. Biochemical characterisation of T.thermophilus was performed in Umeå by Dr. Hiraku Takada who is supported by a personal postdoctoral fellowship from the Umeå Centre for Microbial Research (UCMR).

Read more: Make it or break it: how bacteria balance production and degradation of the ‘magic spot’ signaling...

Read more: Bacteria use small molecules to slam the brakes on their own growth

Immune testing for Coronavirus created by researchers in Västerbotten

People who were once infected with the coronavirus also become immune to re-infection. By using tests that measure whether the body's immune system has reacted to the coronavirus, it is possible to identify people who are resistant to the infection. This is of particular importance for staff working in healthcare or working with risk groups, but also to determine so-called flock immunity, when enough people are immune to the spread of the virus.

On initiative of University Lecturer Mattias Forsell and through collaboration between researchers at Umeå University and the University Hospital in Umeå, a test has been developed in a short time, which could show immunity to coronavirus.